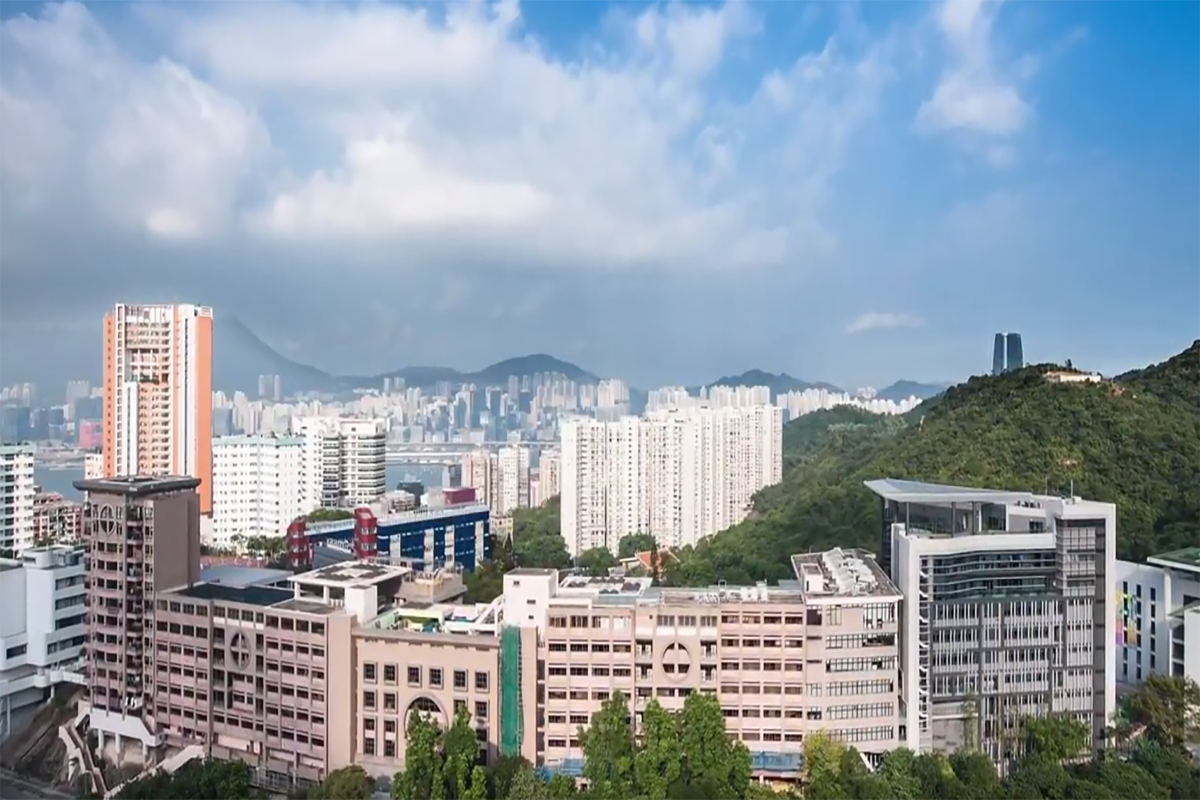 The Chinese International School is a private international school in Hong Kong， the school established in 1983, with an initial intake of approximately 75 students in Years 1 to 3. The campus is made up of seven buildings, called "blocks" and connected by open-air walkways. Facilities include specialised labs and studios for the sciences, design technology/product design, the visual arts, auditorium drama studio and so on. Students are organised into separate Primary and Secondary "schools" but share the same campus, similar school days and a linked curriculum. The Primary division has approximately 600 students aged 4 to 11 from Reception to Year 6, while the Secondary division has approximately 900 students aged 11 to 18 from Years 7 to 13. A defining characteristic of the school is the fact that all students pursue a single program taught in both Chinese (Mandarin) and English – that is, there are no separate language streams. The Chinese-language component continues up until graduation in Year 13, although the main language of instruction remains English. At the Secondary level, students also have the option to study French (up to IB level) or Spanish.
Looking for Something?
X
View Details
CH
CH EN